The book "Conduct, Order, and Doctrine of the Church 2" 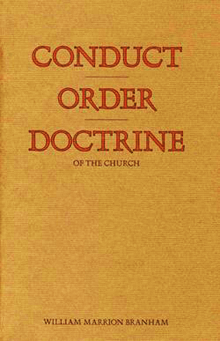